Contract for Recruitment of Oil&Gas Technicians

BRIMONT INTERNATIONAL has signed a HR Recruitment contract for Oil&Gas engineers and other technicians with an investment group based in Cyprus.Their staffing operations include Onshore and Offshore projects.Nicosia@May 2019

BRIMONT INTERNATIONAL has signed a multi-year procurement services contract with Angolan trader BRIMONT Procurement.The services will include consultancy in supply chain operations, sourcing and supplies.Supplies will be purchased on a delivered basis, including diverse specifications, from chemicals, lubricants, equipments, spare parts to food and services.Luanda@January2018

BRIMONT INTERNATIONAL has signed a marketing consultancy agreement with a Melbourne (Australia) based international trading company for the purchase of African woods.Under the agreement, BRIMONT INTERNATIONAL will source woods from African markets (particularly from Angola) over a three year term, with the shipments to be delivered at the international ports (mostly from Vietname and China) […] 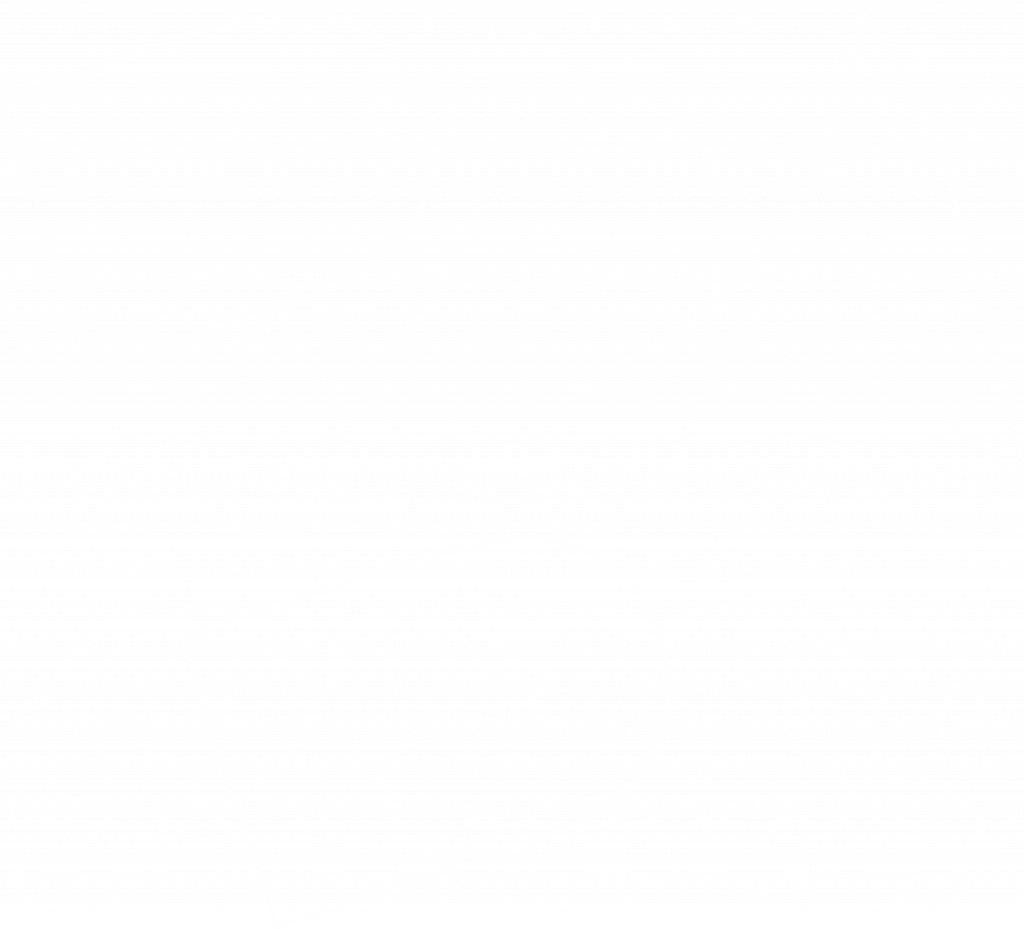 We are an international operations company with solid roots in Africa.

Our African culture is what bonds us and makes us special.
Contact us